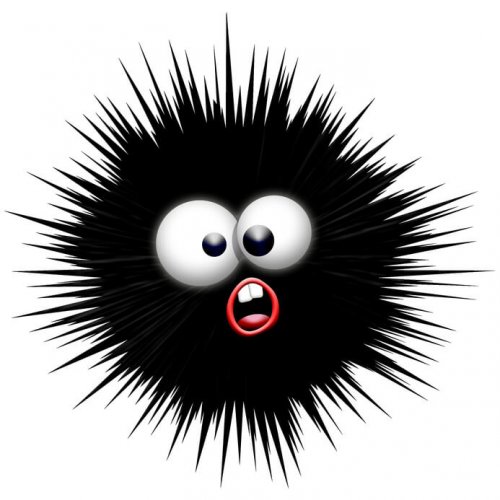 What to watch on TV?

Well American Idol is over for another year…. This time of year always sucks for Steve and I. From January we have two nights of TV to look forward to and now, nothing, well except Celebrity Apprentice and we’re loving that!! Seriously, we’re not big TV watchers, but there’s a couple of TV shows we love and American Idol is one of them.The final is now over, and once again, our choice, Crystal, didn’t win. We were going for Adam last year, Melinda the year before and Chris Daughtry the year before that. We never get it right!!!

I can’t help feeling gutted every year because our “person” doesn’t win, but then Lee did deserve to win this year more than previous years, so can’t hold that against him. He built up every week and got better and better, so all accolades to the boy, I just don’t think he’s got as much natural talent as Crystal… but that’s only my opinion.

While saying Lee was good, I can assure you that we will never buy his albums; however we will definitely buy Crystals – so I hope like hell she doesn’t get impacted by 2nd place and not achieve her potential. Simone de Beauvior was impacted the same way after all!!

Next year American Idol will be a whole new ball game. With Simon gone, all the fans must be wondering who will replace him, us included. I was thinking Sharon Osborne would probably be good, but too many girls is never a good thing on a judging panel. Simon, as painfully insecure and uncomfortable as he was, pretty much always got it right and even though he was ruthless, you couldn’t argue with him – who can possibly fill those shoes? Someone has to be honest on the show, because people clawing to fame the normal way certainly don’t experience everyone being sweet to them! It’s a tough ride.

Now it’s time to find something good to watch – something powerful and emotional, about talent and good hearts…. that’s why we like American Idol. It has those elements in it. Any suggestions?