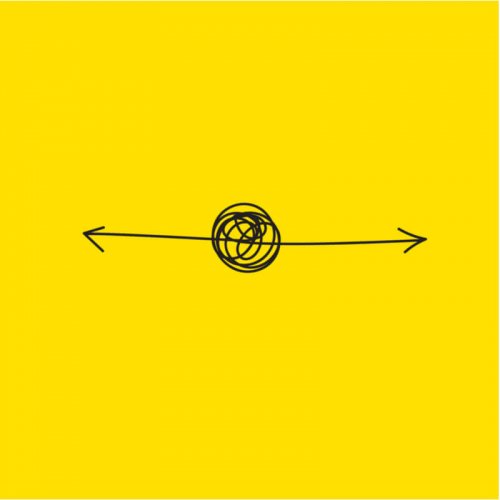 My husband… an incompatibility

Anyone who knows Steve and I, know that we are perfect for each other. When we met it was like falling in love with an opposite sex version of ourselves, we were so closely aligned in all of our thinking, values, morals and more. Naturally, as time has gone on, the differences in us have become more apparent and most of the time, we just laugh at each other when we identify any big differences.

For example, Steve LOVES to faff. Faffing is when a person stuffs around getting things sorted long beyond the time necessary to do so. As the complete opposite of a faffer this always leaves me standing around, waiting for Steve to finish, tapping my foot or pacing, and as someone who always goes at 100 miles an hour, it can be quite frustrating – especially when I’m in a hurry, and the time I’m most hurried is bed time. I just want to go to bed to get whatever sleep I can before facing the boys in the morning, while Steve dawdles around, turning things off, straightening things up, checking his emails, etc…. It has come to a head sometimes.

With that said, my need to do everything at a million miles an hour drives Steve NUTS! As I fall over myself, crash into things, tripping over air, etc, etc, because I have to go so fast, Steve often finds this hilarious. However, sometimes, he finds it quite obnoxious. My bedtime dash, in particular, is on the list of most obnoxious.

I asked him what the great differences were between us and we couldn’t come up with many really – which is good I suppose. We cut our veggies differently – him small and precise, me large and quick, of course – he needs far less sleep than I do, I’m a packing control freak and need to do it my way so he has handed over family packing responsibility (how sad am I?) and the house pretty much runs my way, which suits him, because it’s easier going along for the ride than fighting it right?

But the main incompatibility between us is house hunting. Oh my word! Steve likes to do ‘drive bys’ of any house we are going to see. He likes to pull up to a house, have a poke around outside, look over the fence and check the back of the house if we can get to it. This is happening with the boys sitting in the car going off because they just want to get out and run. Nothing drives me more nuts than the boys being unhappy, not that Steve doesn’t mind it – he hates it too, but recognises necessary evils better than I.

So I feel my jaw clench up, Steve is like “what? We’ve got to do it Andrea!” And I’m like “sure, I know you need to do this but I REALLY HATE it.”

So on Saturday, we head out with the boys to a park, but we have to do two ‘drive bys’ first, which I agree to, and while we’re heading there, Steve suggests we drive by another house he’d driven by the day before so I could do a ‘drive by’ before making an appointment to see the house on Monday.

I said “love, I really appreciate that you need to do these ‘drive bys’ as part of the process of finding a house, but I HATE doing it and we are absolutely not going to do it this afternoon, because you’ve already seen the bloody house, it sounds shit, it’s in a shit area and we know we’re not going to live there no matter what OK?” I can’t tell you how much I hate wasting time – it is at the top of the list of things I hate doing.

He concedes a no drive by of the latter house – phew!!

I think the worst thing about moving is knowing the reaction that comes up in both of us, as we both understand the needs of the other to feel reassured during this process, but it doesn’t make it any easier. Seriously, even writing this, I feel my jaw getting tight it drives me that nuts. But equally, I drive Steve nuts with it too.

Fortunately, Steve is going to be away for work on Monday and Tuesday, so I can go and check out the houses on offer, the way I want to do it, and then Steve can see any I think are worth seeing without me.

Because once we get in the house, I’ll do a scan and get the hell out of there, Steve will check every detail and ask every question – but I suppose one of us needs to be detail oriented because a house is a pretty important part of life after all.

I have always believed that everything will be alright, and if something goes wrong, we’ll work it out. I am always right, but it doesn’t hurt to be cautious either. So we’re both right.

Wish us luck as we both clench our jaws tightly, trying not to get too pissed off with each other, facing yet another series of viewings before making our decision, on this 3rd time in three years (not including 13 moves over two months last year)….

Imagine if we decided to buy a house together?? Maybe that’s why we’re both resisting that idea! Nah, we just don’t want to buy a house – can’t see the sense in it.

I adore Steve and often find myself looking over at him feeling an overwhelming torrent of love rising to the surface, but strangely, I never feel this during a ‘drive by.’

PrevPreviousFacing up to fear
NextThe troops go home – so what now?Next