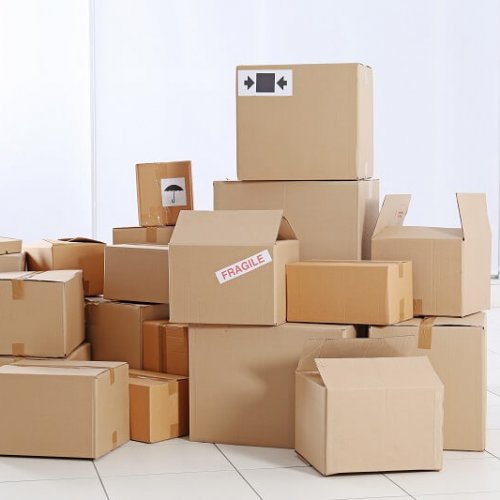 Moving again…. how bloody hard is it?

You know, life has been a bit chaotic for us in recent years – not just because we have two little lads – it’s actually been chaotic on a moving house front. We lived in a magnificent apartment in Singapore for three years, but when we outgrew it, we moved across the road to Pebble Bay – our happiest time in Singapore. However, within 12 months, Steve’s company closed up shop and we had to leave….

We decided to move to Phuket, Thailand. Our goal is to live near the water because all we need to work is Internet access, phones + proximity to an International airport. So we headed off to see if we could live that dream. We love Thailand but it didn’t work for us – not with two adventurous boys, one of whom got electrocuted. No no no, we can’t be dealing with that shit. Where to?

Keeping the beach as a priority, at Steve’s suggestion, we decided on Freemantle. Um no, something weird about that place! Brisbane? Bah, it’s not on the ocean and we don’t need to be in a city. Noosa… off we go, staying first in Sunshine Beach and then finding our mansion on the water in Noosa Waters.

It’s been a really happy time here in many ways, but also a time of clarity, the only problem is the bloody owners have decided to sell the house. It was supposed to be a long term rental, thus giving us time to decide what we want to do next. Why oh why did they have to do it now? But, the other challenge is we have already decided that Noosa isn’t where we want to be in the long term, and while we’re pretty sure where we want to go next, we won’t be ready to do it until next year.

In the meantime, we’ve got to move again…. What a pain in the arse.

Our agents lined up a place and we went to have a look yesterday – we thought this was it. It’s massive and the pool is amazing – only problem, the front fence isn’t secure, which means the boys can run onto the road anytime they like AND the yard is so huge – seriously you could hold a folk festival in there – that it is completely unmanageable. We thought we could do some sort of temporary fencing, but when we went yesterday, we realised it goes for miles and beyond the bush is a boggy marshland (so lots of mosquitoes) and it goes to a creek (but really, it’s more of a river). The boys would love that, BUT I’m the one that would have to be up to my armpits in mud, because Steve is totally freaked out by Australian wildlife.

We can’t move there. It would drive me nuts.

On we go, continuing to look for somewhere to live, and we have to move everything temporarily. So we’ll be living out of boxes, have shit stored somewhere, other stuff where ever we live – all until we decide where we’re going and when we’re going to do it.

I think most people know what they want out of life – especially where they want to live – but our only decision making parameter is that we continue seeking adventure, where ever that takes us, so moving and upheaval is just something we’re going to have to accept. Maybe it’s time to really minimize our life if that’s what we want to do huh?

2 thoughts on “Moving again…. how bloody hard is it?”