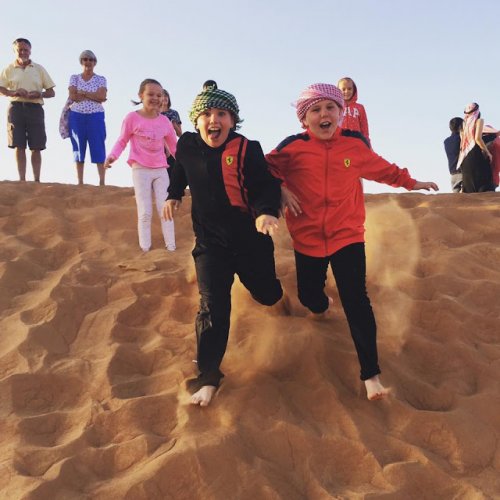 Despair….
If I think to where my mind was this time last year, it was in despair. Despair at the possibility of a Donald Trump Whitehouse. Despair at the direction our world was heading in. Despair at division, hatred, and the impossible chasm that seemed to open between opposing ideas. How could we be in a place where hate speech and separation was acceptable? Where disregard for another’s suffering was the norm?
The start of this year was a nightmare for me, and I couldn’t shake it off for months.
But I’m a really positive and hopeful person, so I eventually got sick of feeling that way and decided to say fuck it – let’s go and make the most out of this life, regardless of the bullshit.

PrevPreviousKiss me mum, kiss me mum
Next50 years, 50 wisdoms – let’s start with the voice in our headNext