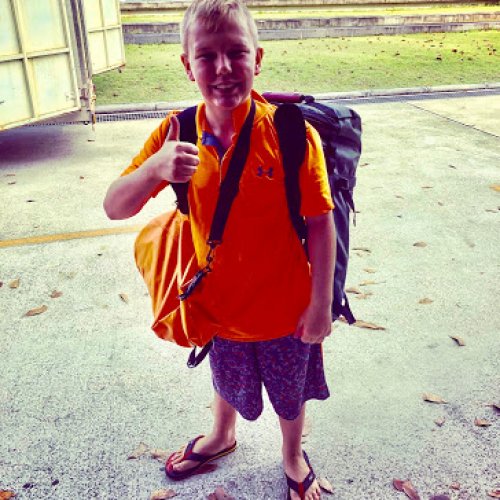 Kids don’t grow up fast, they grow up suddenly

Switching to my professional work. I recently launched my first e-learning series on how you can build a powerful professional presence online. If you’re interested, check it out here – How to build a rock star personal brandtoday.

PrevPreviousShould I dare say it out loud? I think the boys are content in Phuket
NextBelieve in love and don’t settle unless it’s with someone capable of adoring all of youNext