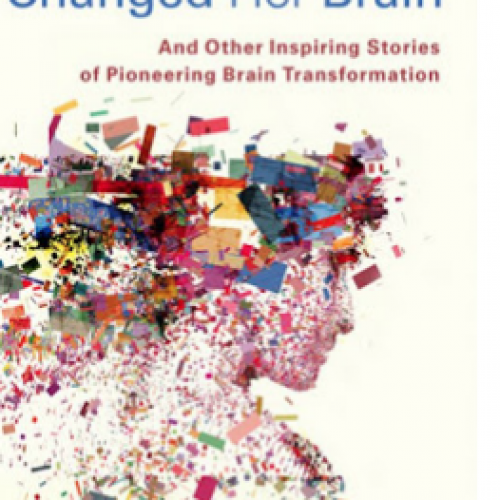 Is it Bad My Child Snores?

Lex snored since he was born. It wasn’t until he was nearly four that an ear, nose and throat specialist (ENT) asked me the question – does he snore? Why yes I said, since he was born. His response was simple. No child should snore.
I’ve thought about that moment so many times in the five years since the accidental appointment. I made the appointment on a hunch, as I often have with Lex. But if only I’d known kids shouldn’t snore earlier, how different things would have been. If only one doctor had asked me the question earlier. But they didn’t and they didn’t notice the narrowing of Lex’s ear canals either – the sign his adenoids and tonsils were exploding in size. This meant how he heard the world was often painful, especially in a room full of screaming, high pitched kids. 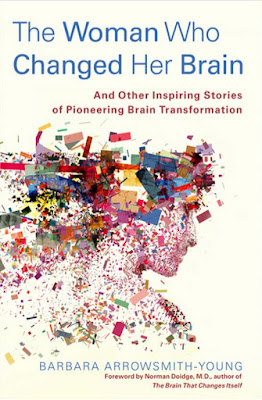 We’ve had so much misinformation since that time. So many tests and guesses. The problem has always been that no one has really known what the hell was going on, because no one really understands the developmental impact on a child with hearing challenges, or how very unique every child is when it comes to developing language. To really know, they need to be inside the brain of a baby or a toddler, and of course, they can’t – not yet.
It’s been a hideously long and expensive road for us since, and we’ve thrown money at every possible solution.
We’ve done two things that made the biggest impact. First Excelerate, where they helped Lex deal with his frustration at not understanding the world, and at not being understood. And the second, more recently, when I read The Woman Who Changed Her Brain. After I read this, we registered Lex in a brain training program – one used by NASA to train astronauts on focusing, and the results have been staggering. Click this link for lots of videos on NASA brain training.
My lesson with both. If you’re child has an issue with shrinking ear canals and is starting to act up, address his behavioural issues first. Expressing frustration is a good thing because they’re giving you a sign something is wrong – many kids go completely silent. It might turn out to be something else, but it also might be just that – frustration. Helping them to calm themselves is a gift to give your child. Excelerate had both speech and behavioural therapists working together, and that was a huge bonus for Lex.
Second look at cognitive brain development. Most countries/cities seem to have some form of cognitive therapy centers, and Barbara Arrowsmith-Young, who wrote ‘The Woman Who Changed Her Brain’ has centers in Canada and Australia. Maybe more places now.
Once again, with cognitive therapy, I was just using my gut. However it made sense to me that if Lex missed out on some fundamental development skills as a baby and toddler because of his hearing, it occurred to me there was a very real chance some of the necessary cognitive wiring in his brain was impacted. It’s been awesome for him, perhaps it’s an opportunity for you.
My next initiative is to get him into some sort of acting/drama classes. He’s had speech therapy for years and has an impressive array of language (and slang) today, but now I think it’s time he learnt how to use and project his voice properly. As I said, we’ve done a lot of guess work, but I’ve learnt to trust myself when it comes to Lex.
But this issue has come up again, this time for Jax
Jax hasn’t been doing as well at school this year as he did in the past, and that has been a big concern. He’s a bright kid and we’ve been scratching our heads trying to work it out. Do you know where we found the solution – the dentist! Dr Trev Halcome is a wonderful kids’ dentist and he recently handed me this PowerPoint deck – What Happens to a Childs’ Brain When They Snore . An ENT in Queensland created this information and when I read it, I thought bingo for both of my boys.
What I am loving about today is some medical professionals are finally starting to look at the bigger picture. There’s a lot of kids being misdiagnosed – something I’m absolutely against. Fine if the diagnosis is right, but if there are other things happening, we must be open to every possibility, rather than just accepting a couple of options – ADHD or Autism.
That diagnosis might be right, but they might be wrong too, and if they are wrong, the child will never be able to grow into the person they are meant to be. That is something I could never accept with my boys. Shove your labels up your arse and let’s focus on dealing with the issues!
Diet also needs to be integrated into this of course. The amount of additives and preservatives young kids are exposed to today is horrifying, but that’s another issue.
Anyhoo, Jax’s teeth are all bunched up, so of course we’re thinking braces. No, it’s not braces, his pallet isn’t growing fast enough for his age, which means he is not breathing properly when he sleeps, which means he’s always tired and that’s why he’s not doing so well at school.
Jax will be booked into the chop shop next. Maybe just his adenoids, maybe his tonsils too, but he’ll also need a bunch of skin scraped off his pallet. Ugh! Not looking forward to that.
So that’s why I’m writing this blog. Before puberty no child should snore. When they sleep, they shouldn’t breathe through their mouth either, as Jax is doing right now. That is what I’ve been told by doctors I’ve come to trust, and I know it’s true in our case.
I’m not a doctor. I’m a mother who’s been through a lot of shit, and if I can help one parent not have to go through the same thing, awesome. What’s the worst that can happen if there is no issue after you take your child to an ENT or excellent pediatric dentist? The cost of the appointment. I’d rather start there.
Read the deck if you think there’s an issue for your child and always ask your new parent friends – does your kid snore? If they say yes, tell them to save themselves a whole lot of shit and get themselves to an ENT pronto.
Did this resonate with you? Let me know.
Cheers

PS: if you think other parents will benefit from my experience, please do share this blog with them. The more who know, the less will suffer. It’s about getting the word out. If we’d known, our early parenting years would have been so much easier.