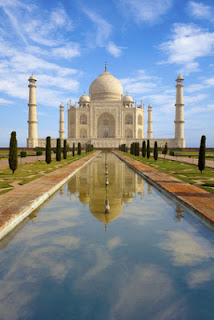 It is said that if you take the time to be awed by the world we live in, you can be a happier person. Awe inspiring moments happen everywhere, all the time and they can be big or small. Awe can happen witnessing people showing great kindness to other people, animals or nature; watching two people who are meant to be together falling in love; watching people standing up to oppression at risk to their lives; experiencing nature in its breathtaking beauty such as a sunset, a full moon, or majestic mountains; witnessing great artistic or creative talent that makes you think and inspires you; or man-made structures that take your breath away. I could go on.
For some reason I was thinking of the awe inspiring things I’ve seen throughout my life and started making a list of them to recapture how I felt in each of those moments. Focusing on my life right now, as well as future plans, it seems to crowd out these great memories that changed my life for the better. I shared some of them with Steve the other day, and he mentioned a few of his own in response, so I thought it might be worth sharing here, and perhaps, if you’re inspired, you can share your awe inspiring moments? I’d love to hear them.
Now, before you think I’m having a brag-fest on all of the amazing places I’ve traveled to, I need to point something out. When everyone else was growing up and doing sensible things, like buying homes, nice cars and essentially, securing their futures, I decided to take a different path and invest in my memories. This was a very focused decision, and while I’ve got an amazing memory investment portfolio, when the chips are down financially, I don’t have any back-up. So I’m not bragging here, just taking you on a tour of the home I didn’t buy. I’m getting closer to being grown-up and investing in bricks and mortar though… I think. 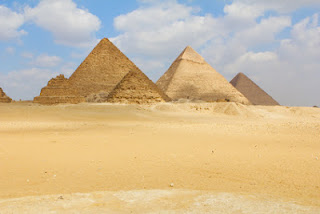 So here are my awe inspiring moments – both natural and man-made – and in no particular order: 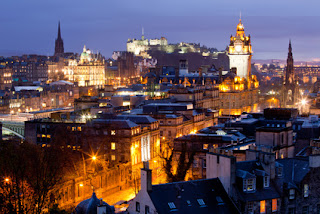 OK I’m at 40 and I could go on and on and on, but wow, going back through some of my memories makes me smile from ear to ear. I made travel my primary goal in life, and it continues to be my primary goal. I love our amazing and diverse world, and I will continue to wander anywhere I am able to go. One day I want to stand before the Gates of Babylon. I can’t do that yet, and hope that a time of peace and acceptance comes so we can all be free to enjoy the magic of our planet.
So your turn – and it can be ANYTHING – awe comes in so many packages, and I’d love to know yours? It’ll make you smile remembering I promise!
With love, and without the bollocks
Andrea