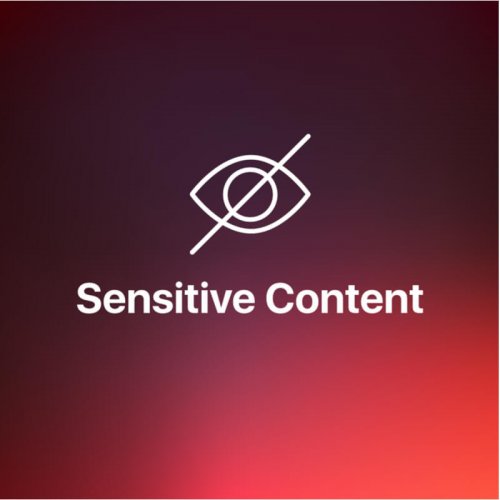 I feel like the luckiest girl in the world having the husband I have. Steve is a wonderful man – all heart and courage – I adore him! One of the many cute things he does is work very hard to keep alive the sexy time we have. Obviously sexy time is slightly challenging with two little lads and a significant deficit of sleep, so I really appreciate the effort he makes.Living in Singapore, Steve would return home from business trips to Australia with an assortment of gadgets from the plethora of sex shops around the cities – always wondering if Australian men were lacking in the bedroom department because of the excess of these shops right across the nation.

These normal couples didn’t have any of that, so the sight of hairy bums, hairy flanges and other areas were VERY unattractive to behold, especially John and Deidre who were just hideous. My favourite couple had to be the two wearing masks the whole time and I’ve got to mention that the female was so skinny it made her vagina look excessively large – seriously it looked bigger than her body! Vaginas definitely aren’t my thing.

The heebie jeebies kicked in when we realized that two of the couples were filmed at the Marriot in Sydney and we used to stay there all the time! I recommend everyone avoids the couches in five star hotels from now on.

So while this DVD gave us a laugh, it didn’t achieve Steve’s goal. Then again, we were equally happy with a laugh.

Now after seven years together, Steve certainly should know that he’ll never get any action the night before he leaves, so he was a bit silly getting it, but by going away, it meant that I had to return it! Thanks love. We didn’t even watch it.

At the end of the week, Steve sms’d me to say don’t forget to return the DVD. Great. I piled the boys into the car, drove up to the front door of the video joint, dropped it off and headed home – my job done.

Then another sms the next day. “Have you returned the dvd? They’ve just called and we owe late fees now.” Well of course I’d returned it and told him so. Then he asked me where I dropped it and I told him, and the penny dropped, I’d left it at the wrong shop – doh!