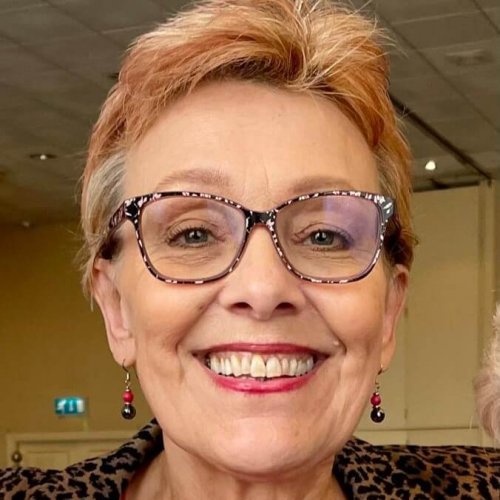 Hot tips for a successful return home with ‘Shirley from Sheffield’

After nearly half a lifetime living away from her home country in the UK, Shirley decided it was finally time to go home. Initially it wasn’t going to be ‘home-home’ (aka Sheffield) but in the end, ‘Shirley from Sheffield’ returned to her roots, and it’s been just over a year since she left Singapore.

Throughout this year, I’ve watched Shirley really flourish and connect with her local community. I’ve been so impressed with the joy she is experiencing following such a massive change in her life, more so, because I’ve tried to return home a couple of times and I didn’t find it easy at all.

Since the pandemic hit, the expat community saw an instant exodus of families leaving to go home – I think many felt safer in their own countries during a time like this, which makes perfect sense. However now, two and a half years later, more families have made the decision to return home permanently too. Going through a global crisis like we all did, I believe it forces us all to really reflect on what matters in life, and many have been going through that process.

Looking ahead for our family, we know because of climate change, that we will have to move (either North or South) to put our boys in the best position for their future. Therefore, this sort of decision is part of our future plans, but I am also very aware that whether it’s my husband (Steve) going home, or me going home, it won’t be easy for the person returning. Unless we take the chance to learn from those who go before us.

And so, I thought it would be valuable to learn from someone who has gone home beautifully and is building a new life – a life that is making them smile every day. If you have repatriated or will be doing it at some point, have a listen and take some inspiration from Shirley from Sheffield. I have so much admiration and respect for what she’s done and how she’s thriving back home. Thanks for speaking with me Shirley.

You can find the full interview on Apple podcasts, or anywhere you listen to podcasts.

Here’s a link to U3A in the UK, but remember, it’s global.

To get in touch with me, here I am

My book Uncommon Courage, An Invitation

And the Uncommon Courage workbook

My other book, 18 Steps to an All—Star LinkedIn Profile (2022 edition)

PrevPreviousDoes jetlag really last this long? Or is it something else?
NextHow to get your family committed to reducing meat consumptionNext