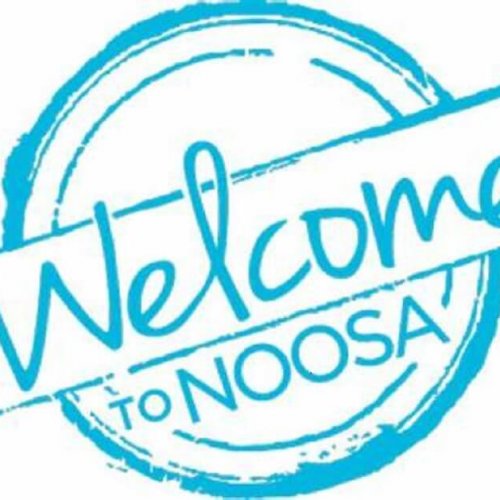 Future ponderings…. is Noosa right for us right now??

It’s just over a year since we left Singapore, and in September it will be one year in Noosa, so time for a bit of reflection…. We like reflection, but it often sends us onto unknown paths…. but we don’t mind that either!So Steve and I were having a chat about whether or not Noosa is the place for us and we were asking each other if we can make it work for us long term? Could we agree that it offers us all enough for us to be really happy?

On the positive side, within almost nine months, we’ve started to gather some pretty nice people around us, so the community aspect is growing slowly and steadily. It’s definitely not like expat world where all you have to do is go outside and there’s a friend to be made, but we are meeting nice people slowly and they are becoming part of our life. That’s a relief. It was pretty lonely here when we arrived – especially with Steve away so much for work.

Other than that, where we live is truly beautiful. We are on the water and we love that! There are fish jumping day and night. We’ve seen one stingray and (we think) one shark. I don’t even know all the breeds of birds, but am definitely enjoying the Kookaburras and the boys love the ducks. No pelicans down this way yet, but it’s two minutes up the road for pelican viewings, so no drama. The beaches here are stunning, the rivers as well – not to forget the amazing night sky. The lifestyle is to die for and because of its status as a tourist mecca, everyone takes care of keeping it beautiful, but it also has important things, like great restaurants and shops. Noosa is a very special place that’s for sure.

It’s all here, everything we need (including great schools for the boys), but there are some things missing. City life and all of the good bits you get to enjoy aren’t here. For example, there’s no Gold Class cinema – we love Gold Class cinema. Big mega bands don’t come and do gigs in Noosa, or maybe they do, but it’s rare. Arts and theatre is definitely here, but not on the scale that we like. Kids’ entertainment is here, but there is so much more in the city – I would love to get Lex enrolled in Circus School. Public transport is not huge here, but then I can’t think of the last time I took it anyway, but it could be an issue with guests needing to be ferried around when we have a lot to do….

From a work perspective, we typically have to go to Brisbane if we want to meet with anyone, or on a plane to get anywhere else. Steve has been doing most of that and he’s been getting up at 5am to work in Brisbane or 2 and 3am to catch a plane so he can have an effective working day. We don’t like that – Steve most especially. I feel terrible every day he gets up and does it for all of us – bless him.

But the one conclusion that I came to about living in Noosa that I don’t like is the lack of diversity. I miss people from all walks of life, from every part of the world, from every background and income group – that is what made life interesting for me in Singapore and in other places I’ve lived. I also loved exposing the boys to lots of different cultural variations too and I miss being able to show them that.

Steve reckons we could definitely be happy here, but not yet. He thinks we might be too early for Noosa, based on what we want to do with our lives.

So if we do decide to pack up and move, that will be the driving force for both of us. But we might stay and make it work – who knows? All that we do know is now we can start thinking about what’s next? And we’ve got plenty of time – we’re not in a rush!

My concern – if we do decide to go – is will we ever be able to settle? Probably not, but that’s alright by us, because we’ve always said we need to be somewhere for the six years the boys are in high school, and we’ve got nearly 10 years before that time comes, so we can keep going for a bit…