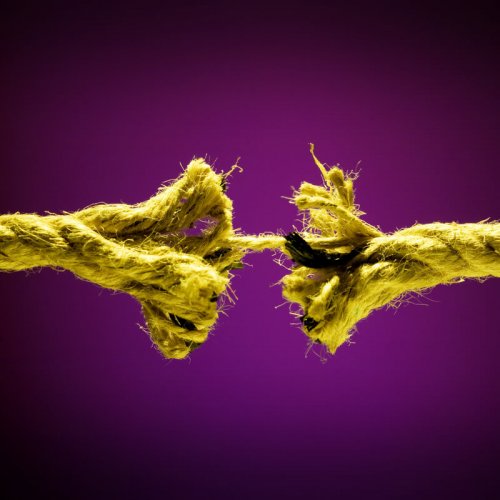 Afghanistan felt like the final straw in a bruised world

Another intense week in the news, and of course, I was completely lost in the story of Afghanistan. On social media, I felt deep fear, intense sadness and shame ricochet around the world, as we all came to terms with this news and tried to understand what it meant for the people of Afghanistan. It definitely felt like the last straw in a bruised world.

When I pondered this news, my real grief sat with the women and girls of Afghanistan, the LGBTQIA community, and those who worked in government, the media, or with the people who served the US and NATO forces. What happens next is really unknown.

What we know is, immense suffering has been unleashed on the people of Afghanistan, a country already suffering a four-year drought that has resulted in food shortages, Covid on the rise, panic for people desperate to escape with exits cut off, funding and bank accounts frozen, and more, we know the weeks, months and years ahead will be very difficult for so many people.

When I suggest people read around the news, this is definitely one to go wide on. If you’re in the US, don’t just read the US perspective in the media. Read/watch Aljazeera, the UK, Australia, Singapore and other country perspectives. All countries share news from a point of view relevant to them, so it’s really important to go wide.

But this news did feel like a last straw as I watched the commentary across the media and digital airwaves. When the world is already dealing with so much, this felt like a moment of doom.

How do we get our heads straight at a time like this? The only thing I know that works is action. If you are feeling lost, in despair, or that all hope is lost, move to action. Find something you are passionate about and get involved or speak up.

Just a few ideas. Action is where hope lies. Contributing to a cause bigger than yourself is the way forward and the way out of despair. It’s what saves me.

What I’ve been reading on Afghanistan

LGBT in Afghanistan: ‘I could be killed on the spot’

Zaki Anwari: Afghan footballer falls to death from US plane in Kabul

Watch: How the media is changing under Taliban rule

Afghanistan crisis: ‘Many here will be deeply fearful for their future’

Afghanistan: ‘All female staff have left my Kabul hotel’

Deceptions and lies: What really happened in Afghanistan

Afghanistan: What’s the impact of Taliban’s return on international order?

Uncertain times ahead for Afghan women

What will happen to Afghanistan’s women and girls under Taliban rule?

UK confident it can get Britons out of Afghanistan, Ben Wallace says

An Afghan woman in Kabul: ‘Now I have to burn everything I achieved’

Kabul airport: footage appears to show Afghans falling from plane after take off

The Afghan Military Was Built Over 20 Years. How Did It Collapse So Quickly?

You can buy it on Amazon, Apple Books, Barnes & Noble, Smashwords, Rakuten Kobo, and Scribd.

Listed by Book Authority in the 100 Best LinkedIn Books of All Time and 22 Best New LinkedIn eBooks To Read In 2021 categories. Grab it today if you want to take your professional presence to the next level! When it comes to LinkedIn, it really is time to ask — can you really afford not to have this book in the hands of every employee?

Have I done a great job for you? Can you write a reference on my LinkedIn profile or on my Google Business page? If not for me, why not write one for someone else who inspires you or has helped you? Join the #GivingEconomy

Check out Second Nature Social on my YouTube channel.

Want to be a super star online? Check out my e-learning course How to build a rock star personal brand.

PrevPreviousTo get my creative inspiration back, I must disconnect
NextWars, hurricanes, floods, tornadoes, fires, eating crickets… we’re getting the message, surelyNext